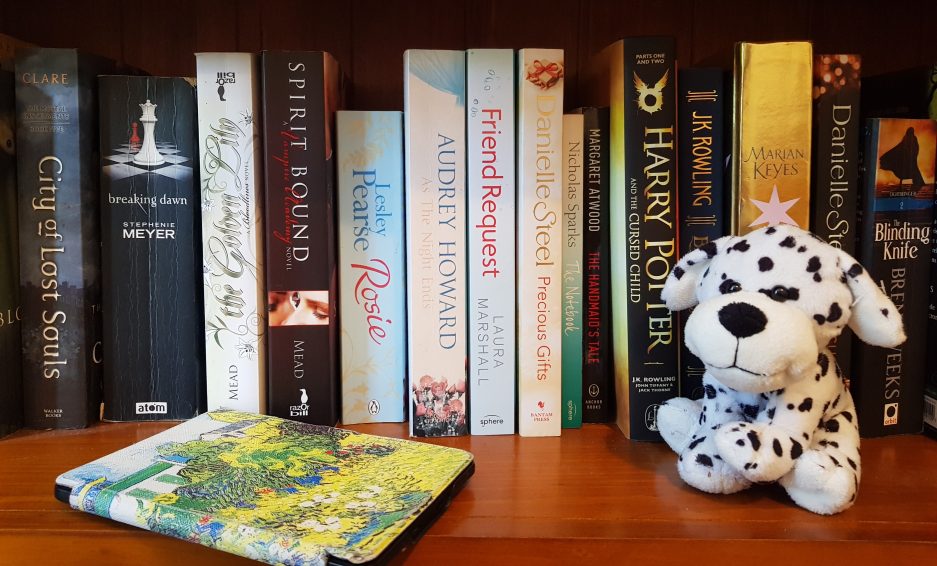 “I was stuck. Stuck in an endless dream, watching a terrible future I was powerless to change.

Or was I? What if I could change the future? Could I ignore that kind of power?

And if I did–what would I become?” 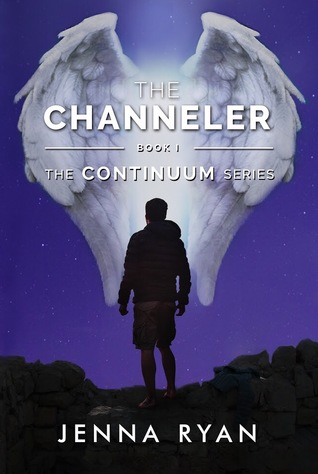 haunt both his dreams and his waking visions. He knows the unknowable: horrifying visions of countless unspeakable futures he feels powerless to prevent. And if that weren’t bad enough, these potent revelations might be driving him insane.

Who needs that kind of trouble?

Not Caleb. He’s doing his best to live a totally uncomplicated life, to ignore the visions of doom that hound him relentlessly. But no matter what he does, one particular vision still plagues him. The one with the girl. The girl who’s in mortal danger (or will be soon). The girl only he can save.

Now Caleb has a choice. To ignore his gift, to live the ordinary life he so desperately desires, even if it means letting her die…

Or to act. To interfere. To become extraordinary. And let one girl’s future turn his present completely upside-down.

Thank you to the author and TCK Publishing for providing me with a free copy in exchange for an honest review.

Now I think it’s been a while since I have read a book from the POV of an angsty male protagonist but Caleb really drew me in an was just such an interesting character to get to know. This is such a unique story with more than one surprise and I felt like it really kept me intrigued all the way through. It did have a bit of a slow pace to set up the story, however, as this is the first in the series I think this was needed to really help set up for things to come. The relationship between Caleb and Shay was really great to see developed and the different aspects of family history which were incorporated throughout the book really helped to keep me hooked as well. As mentioned this is a book with a few surprises throughout especially at the end, which has just really made me excited for the next in the series! An awesome 4 star read!